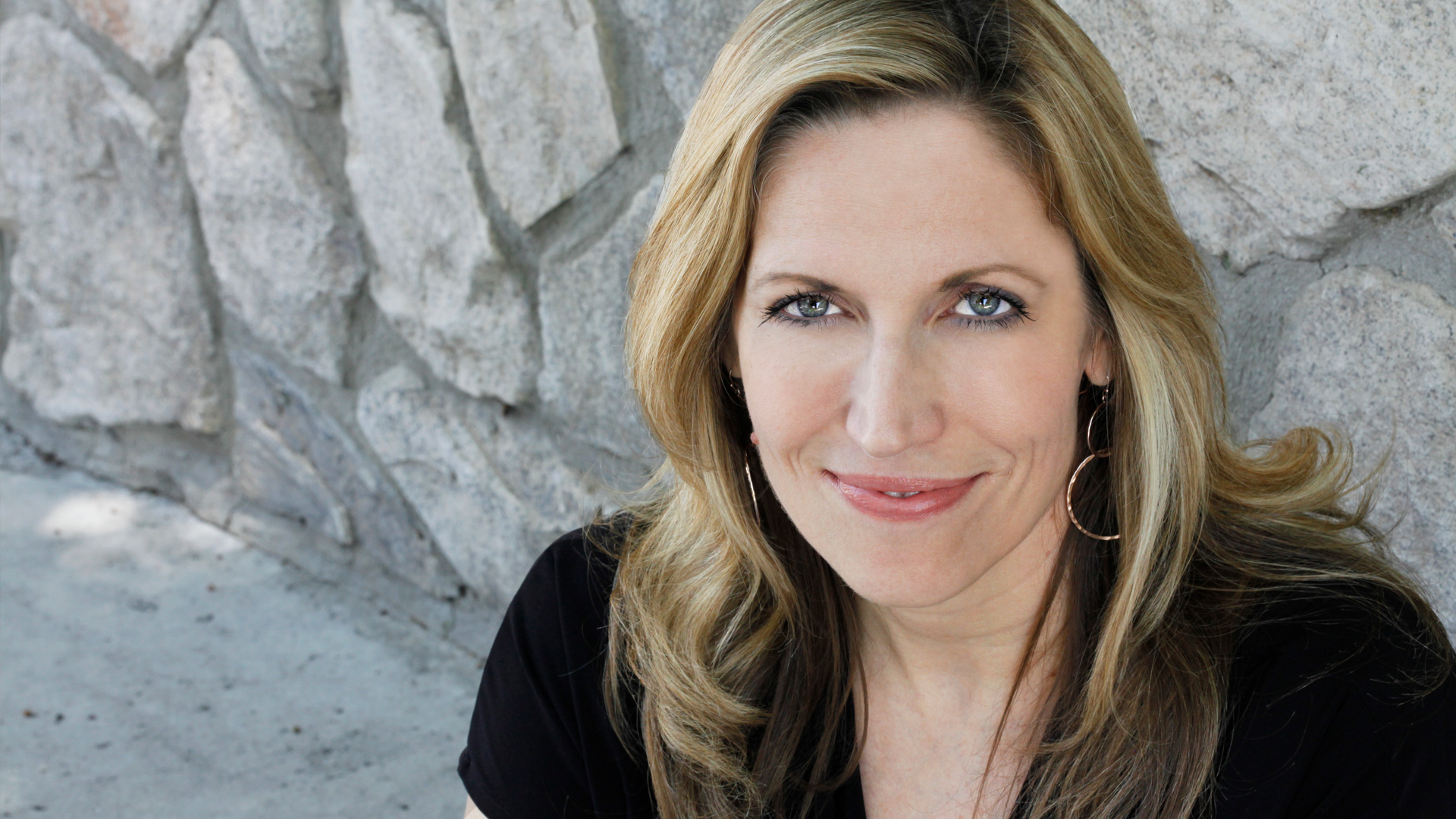 Laurie Kilmartin spent her first 10 years as a standup in San Francisco, the second 10 in New York City and now lives in LA. She currently writes for CONAN on TBS. When home in LA, Laurie does standup about 3-4 times a week. She uses her 10 hiatus weeks each year to go back on the road. Recent headlining dates include Acme Comedy Club in Minneapolis, The Punchline in San Francisco, Rooster T Feathers in Sunnyvale, The Laughing Skull in Atlanta, Cap City Comedy Club in Austin, The Comedy Underground in Seattle, and pretty much every gig in Arizona.