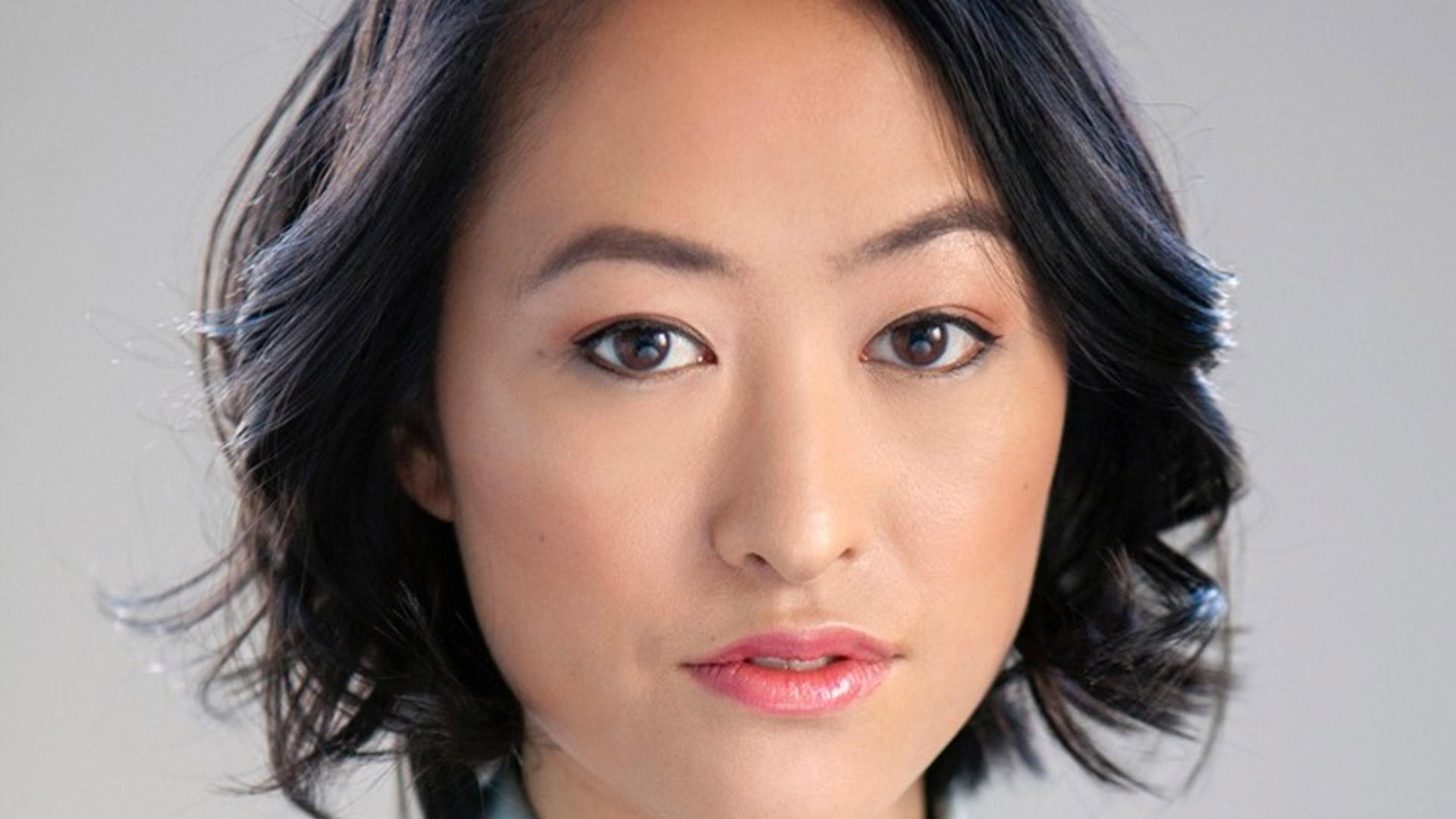 Lily Du is a performer and writer based out of New York. Originally from Rockville MD, Lily has studied improv and sketch at the UCB since 2011. She was previously on the Lloyd Team Detroit, and can currently be seen performing around town with Pompadour. Lily has appeared in videos on MTV, MTV Other, Above Average and UCB Comedy. She’s written for Reductress and videos she’s created have been featured on Splitsider, Daily Dot, Cosmopolitan, Bustle, Refinery29, and Dan Savage’s blog. Lily is a Smith College alum and always has snacks in her bag. You can follow her on twitter @LilyD or check out her website: www.LilyDid.com