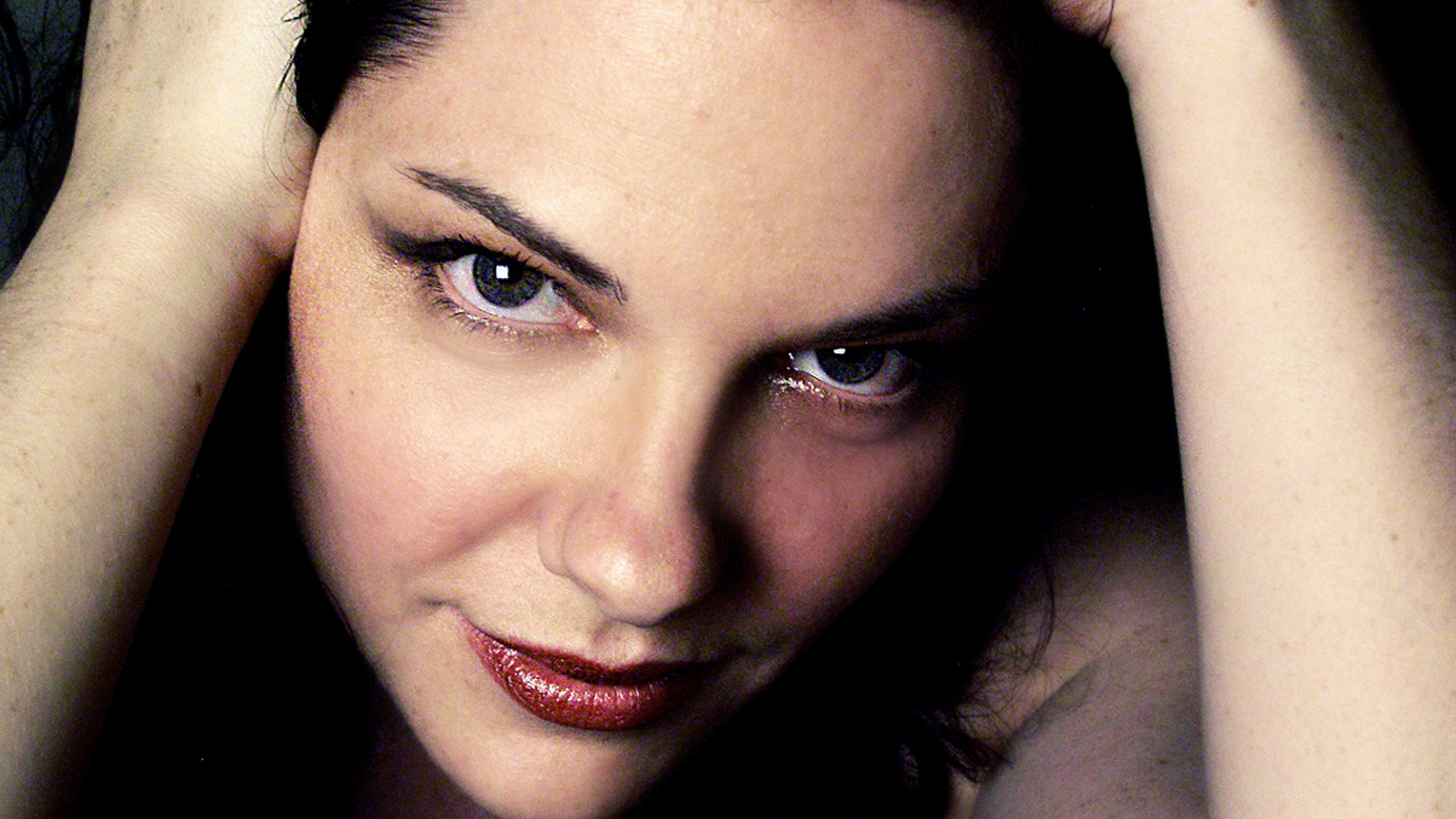 Livia is a comedian and actress named “One of our favorite female comedians” by The Huffington Post, along with Amy Schumer, Amy Poehler and Sarah Silverman.

She makes videos, often appears in sketches with Above Average, College Humor and The Internet Action Force and is a regular performer at UCB, where she’s the creator, head writer and star of The Livia Scott Sketch Program with a brand new show every month (“Fast becoming one of the best & most imaginative shows in the city” -The New York Times) and performs on Maude Night with the sketch group Legs For Days.

Livia has been called a “rising star” by Playboy.com which is both funny & weird feeling because she thinks Heff is DISGUSTING and she’s a multiple Channy Award winner for Best Villain in a Web Series and Best Actress for her portrayal of Courtney Love in Saving Love for Channel 101.

The Huffington Post recently named her “One of the funniest women on Twitter” and her viral music video “I Like You Better On Facebook” was featured everywhere and called “Funny as hell!” by her hero, Adam McKay.