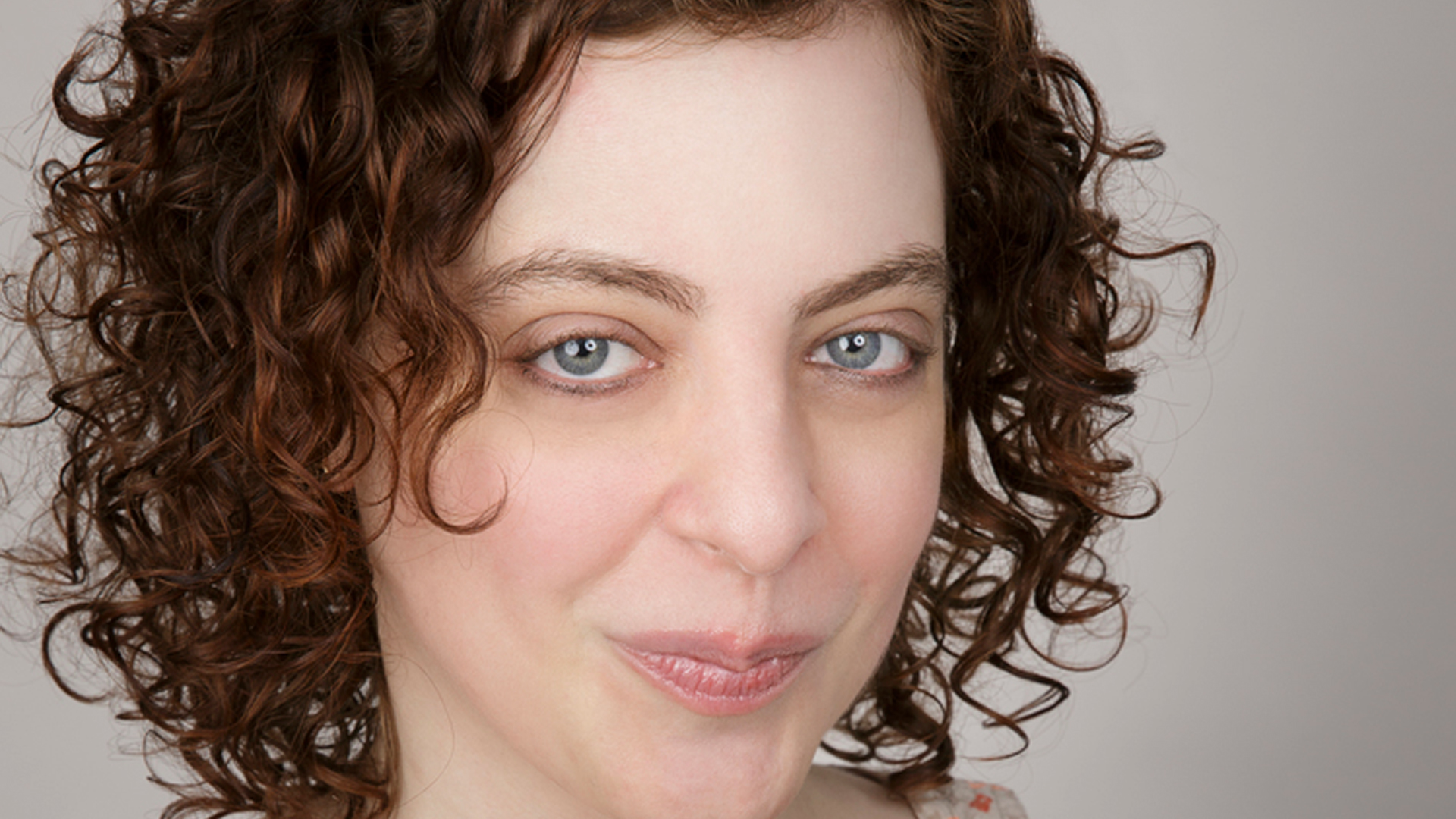 LYNN BIXENSPAN is really nice. Also, she’s done a lot of stuff. She hosts and produces the storytelling and therapy show Relationshit. She’s been on MTV, Comedy Central, and the Biography Channel. She’s also written for Fuse. The Frisky called her one of the feminists you must follow on Twitter and Huffington Post said she has the funniest tweets, so, you know, she’s great at Internet AND real life! Festivals include: Laughing Devil, Cape Fear, She-Devil, and more. You might have heard her on RISK! or seen her telling stories and doing stand-up but you might not have. You should, though!