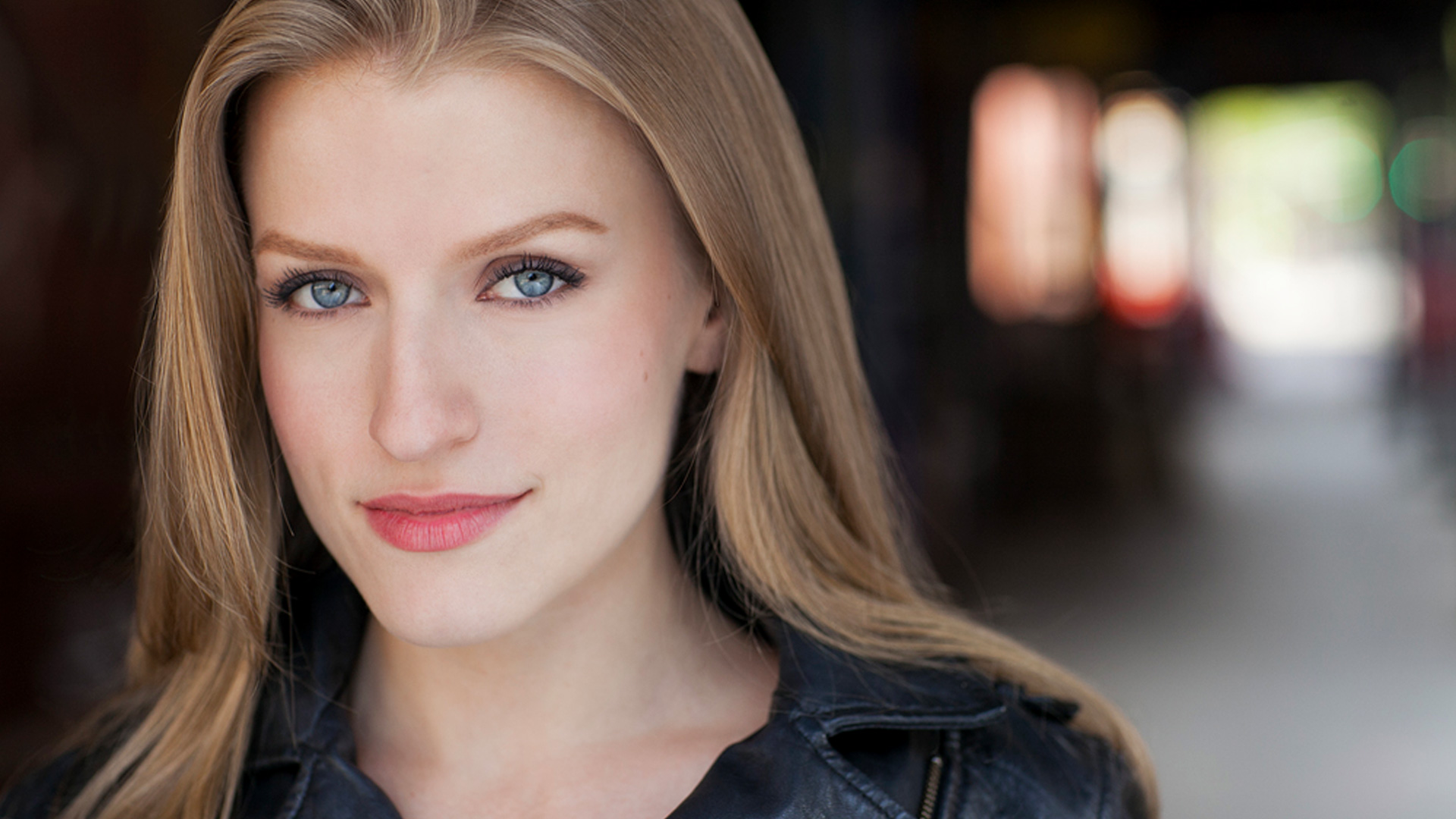 Mallory is an actress, writer and producer living in Brooklyn, NY.
You can catch her performing in the critically acclaimed show Sleep No More. Her film short film, Ship of Fools, premiered at The Sarasota Film Festival in 2014 and screened at St.Tropez International Film Festival. From that festival, Mallory and her team won best producers in the short film catagory. and

She studied at The Maggie Flanigan Studio in NYC.