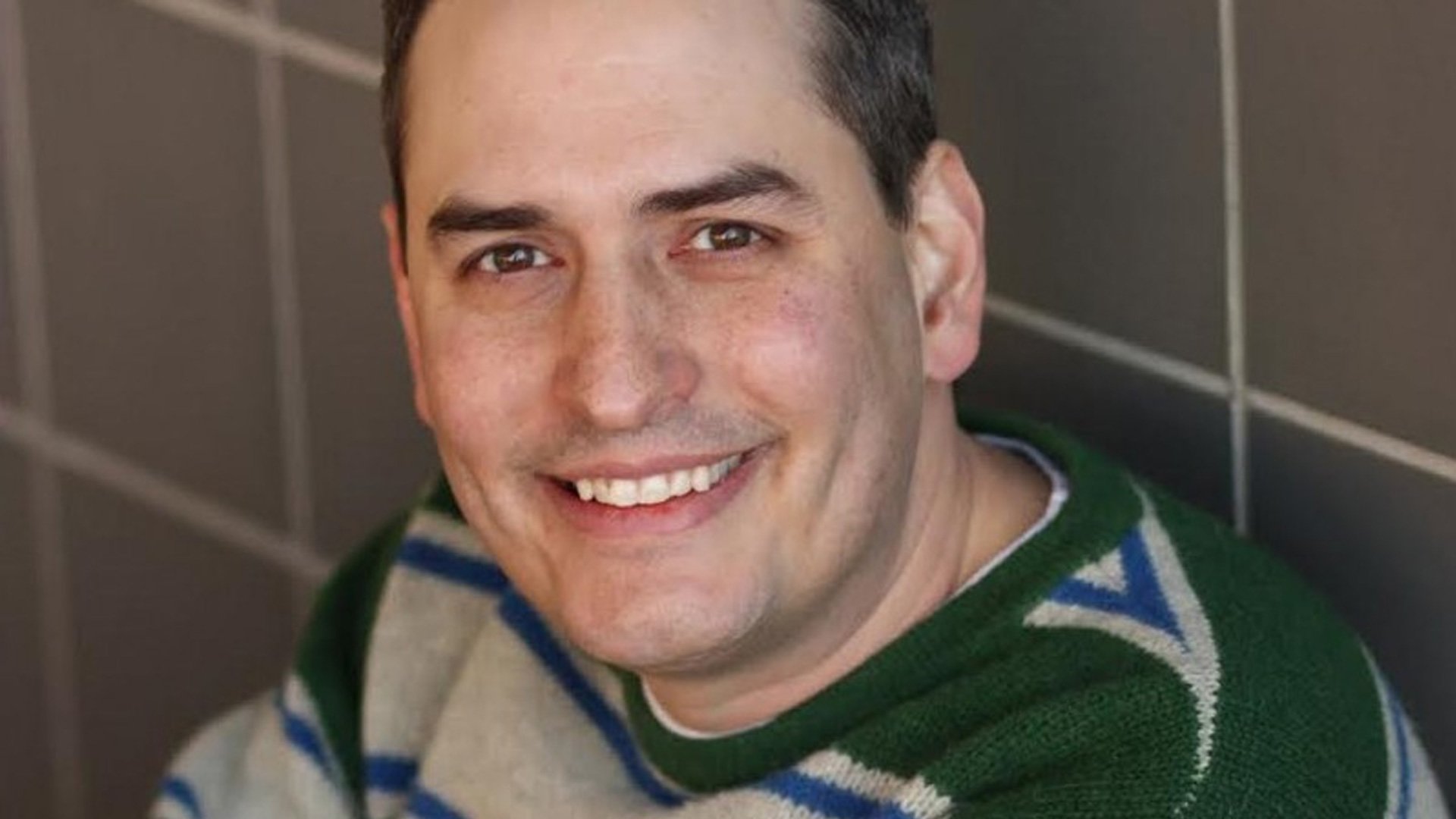 Nate Starkey hails from Denver, Colorado, where he was first introduced to the world of improv while doing shows at The Comedy Works. He performed over 1,000 shows with Comedy Sports of Denver before moving to Orlando to perform improv at Disney’s Comedy Warehouse, Disney’s MGM Studios, and at SAK Comedy Lab. For the last six years Nate has been performing improv and sketch comedy at venues all over New York City and was recently a 2007 Andy Kauffman Award semi-finalist. Nate has been teaching improv almost as long as he has been performing it. He taught Comedy Sports Workshops in Denver, was a teacher/coach at Disney and now coaches New York improv ensembles. Nate received improv training from Keith Johnstone, Ali Farahnakian, Burn Manhattan, Armando Diaz and the Second City training program. You can see Nate perform with Big Black Car every Saturday at the PIT.

He currently lives and performs in Hollywood, Los Angeles, California.