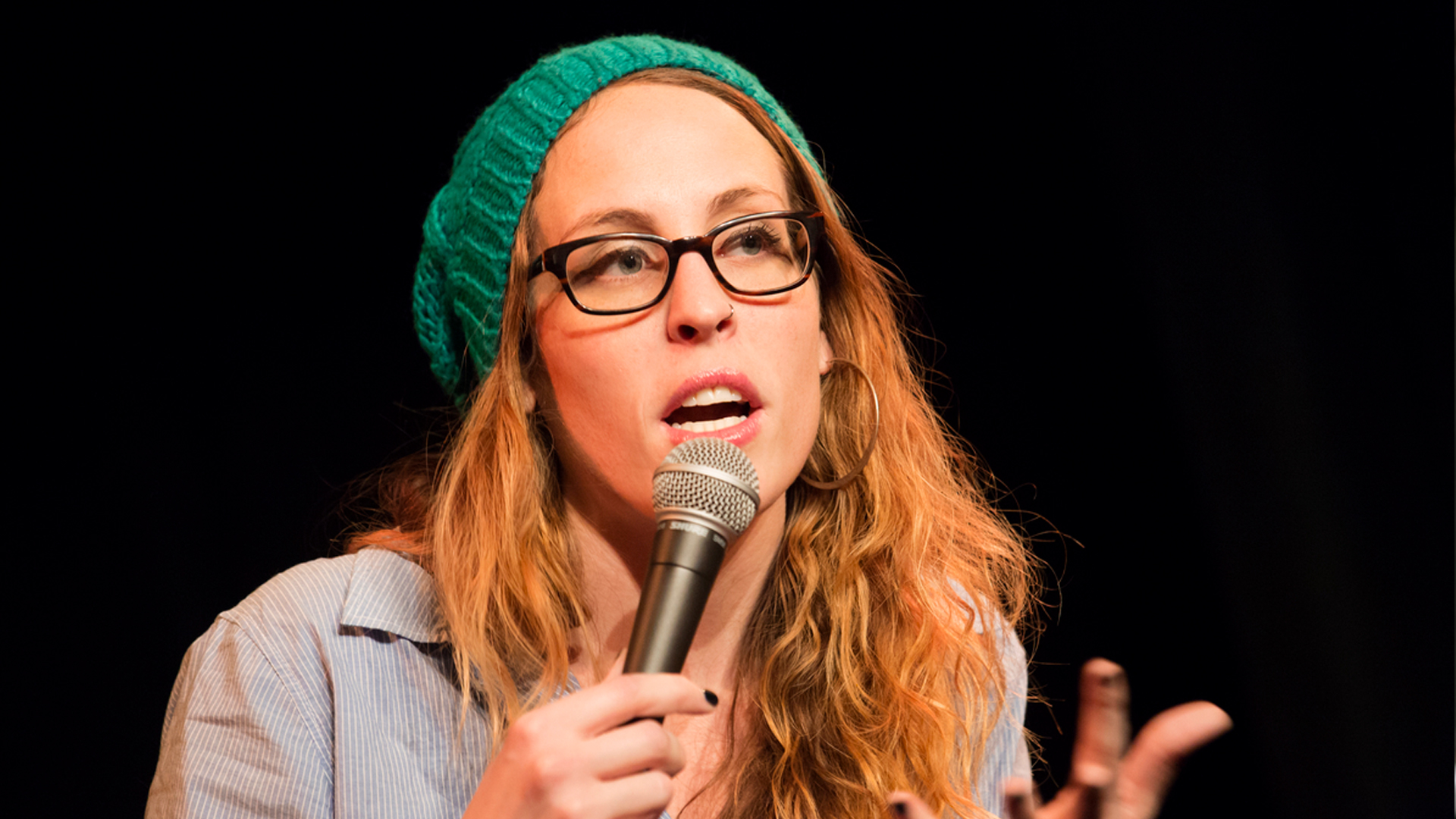 Originally from the ‘Burbs of Philly’, Peggy is a New York based comic who has been charming audiences all over the country and beyond. She just got back from opening for SNL’s Michael Che at the prestigious Montreal Just for Laughs Festival. Her show Hard Lonely & Vicious and Creek Cave Live were both hand picked to be in the New York Comedy Festival in 2014. Peggy just became the NY host of the great show Picture This! at Union Hall in BK. Besides performing at Comedy Clubs all over she has been to Bridgetown, Limestone, Cape Fear, and the Women in Comedy Festival.