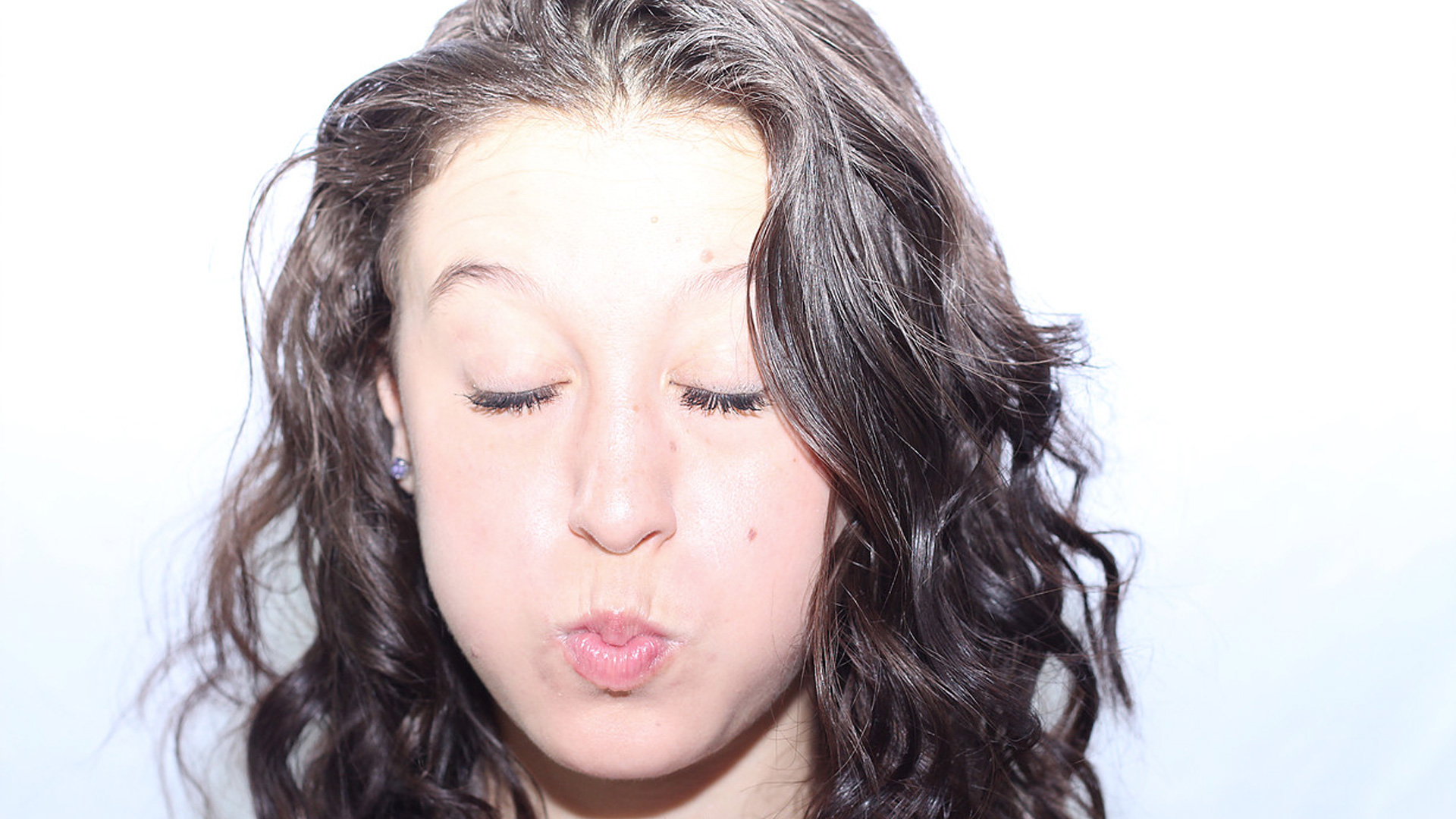 Raquel was born and raised in West Haven, Connecticut. After leaving her hometown she attended college at Adelphi University where she received her BFA in Performing Arts; Acting.

After graduating she dove right into the New York City comedy scene. Taking improv classes at The People’s Improv Theatre (The PIT), The Upright Citizens Brigade (UCB), and The Magnet. She is a part of three independent improv teams that perform frequently around the city. Agent Cooper, #HighClassHookers, and The Pin Up Squirrels.