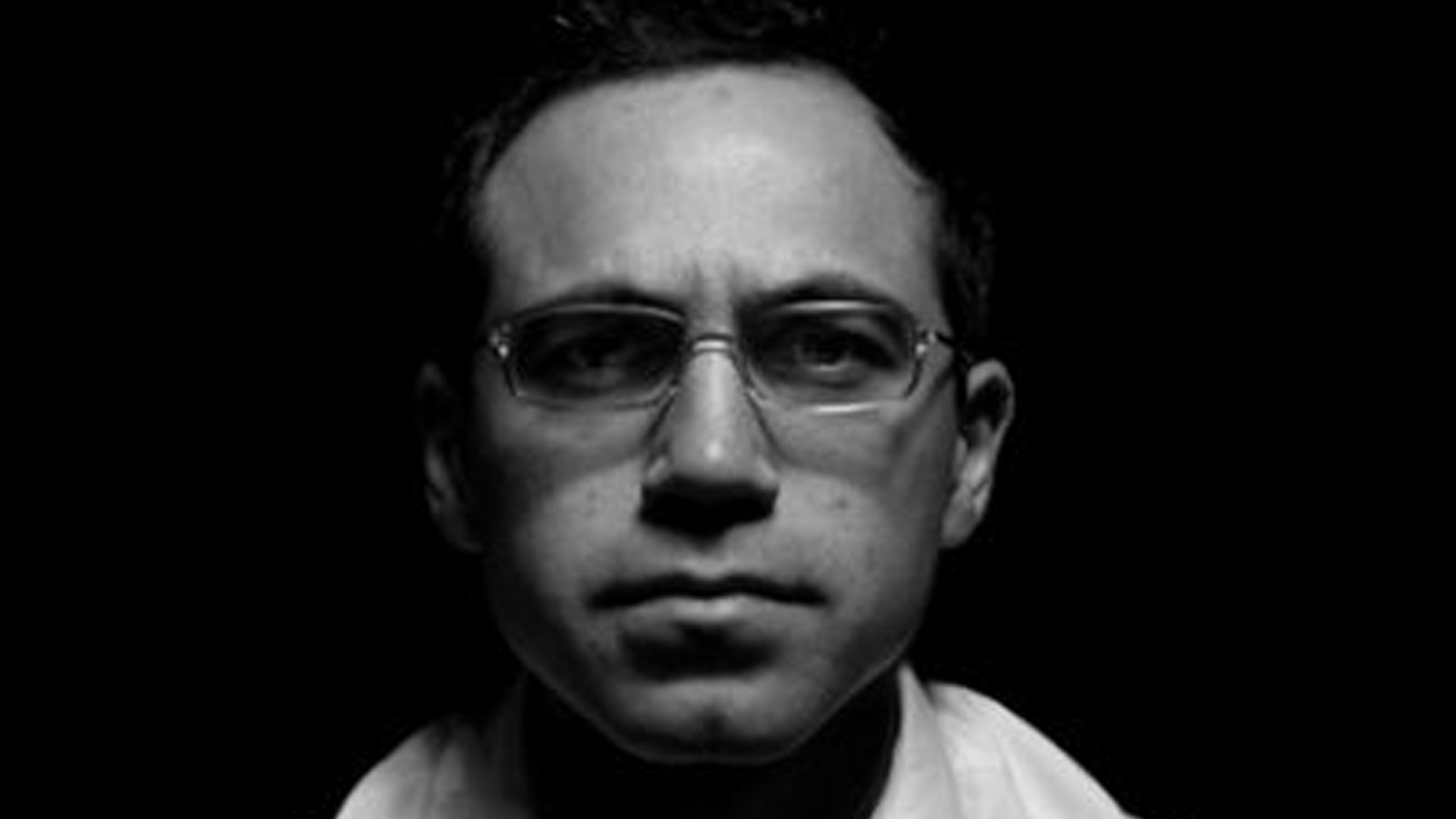 Ray Muñoz is a writer and performer from New York City. He received a BFA in Theater from Adelphi University, attended The Williamstown Theatre Festival, and has been performing in New York for 10 whole years. He studied and had his sketch/improv/one person shows featured at The Magnet, The Peoples Improv Theater, and The Upright Citizens Brigade