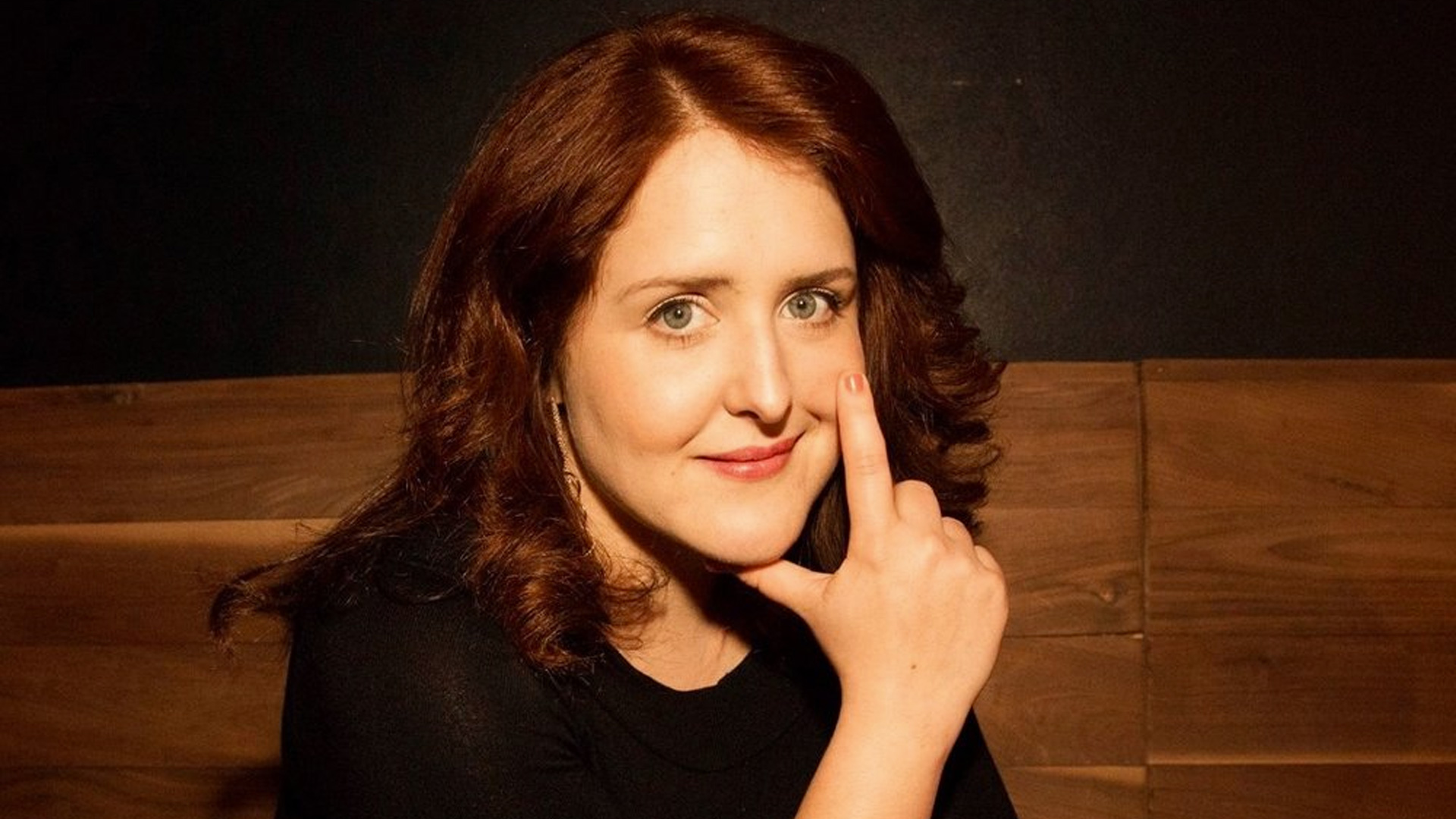 Rebecca Vigil has been asking people to “watch her shows” since she was a tiny child.

Rebecca started doing comedy in Los Angeles when she was 14 years old. By the time she was a senior in high school she had become a Main Stage player at The Improv Space, Comedy Sportz Los Angeles, and Improv Olympic West.

Over the years, Rebecca started to combine her love of comedy with her other love, singing.

Since moving from to New York in 2009, she has been performing musical comedy at The Upright Citizens Brigade Theatre, Arlene’s Grocery, 54 Below, The People’s Improv Theatre, Littlefield, Union Hall, Spike Hill, Hunter College, New World Stages, The Triad Theatre, plus many other comedy and music venues (bars) all over New York City.

Throughout the year, she tours all over the country with the completely improvised Broadway musical awards show Broadway’s Next Hit Musical.

She is also co-created and co-stars in the two person improvised musical based on the love story of a real couple in the audience, Rebecca and Evan: Your Love, Our Musical.

Since her recent appearance on The Food Network’s new hidden camera prank show Giving You The Business she will never be able to step foot in to a frozen yogurt shop ever again.