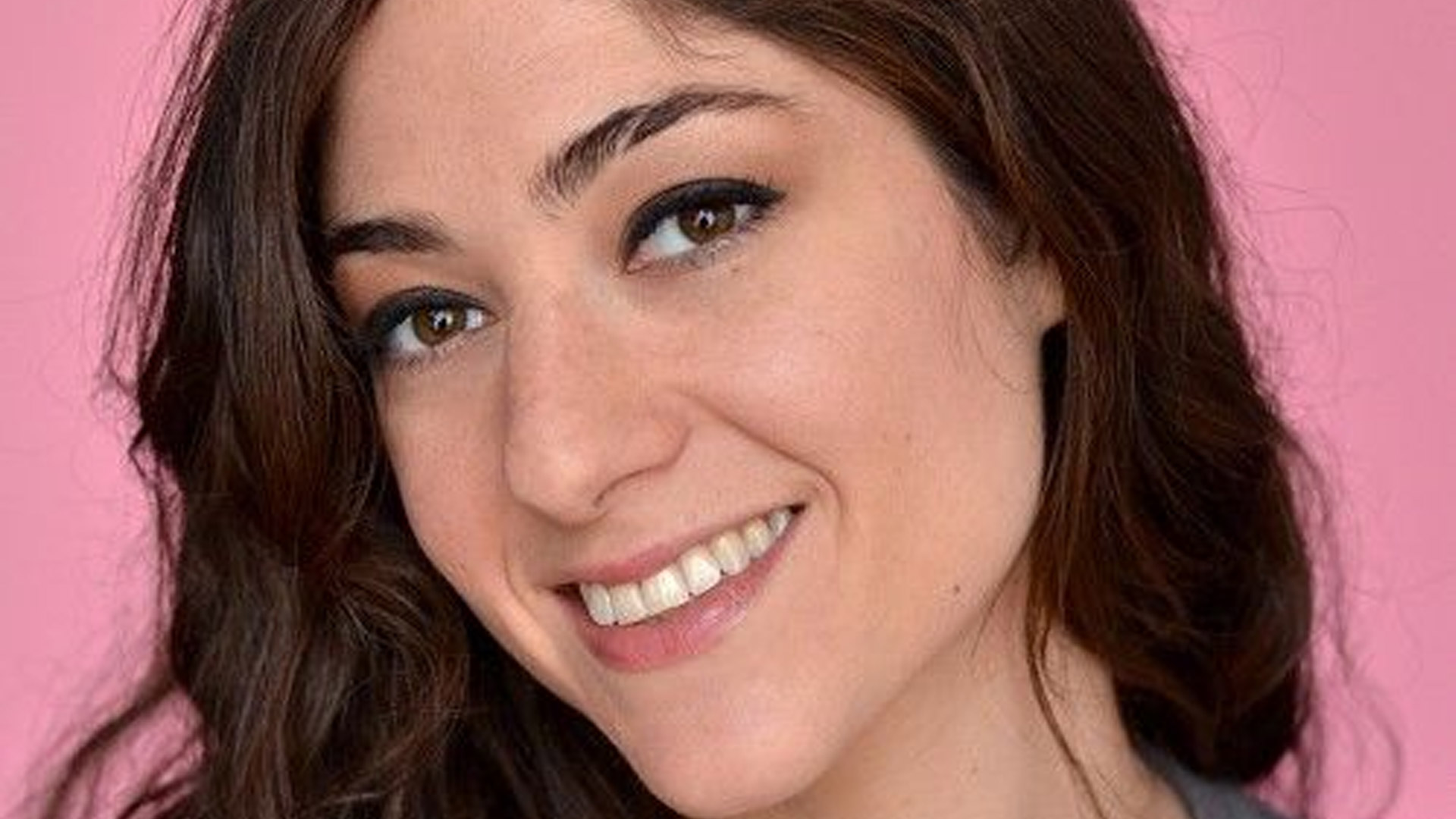 Samantha first started performing improv in Florida as part of the troupe Cheese & Crackers in 2004. She moved to NY in 2006, to be a ‘real actress’. Since then, she has had the pleasure of studying with Armando Diaz, Billy Merritt, James Eason, Micheal Delaney, Chris Gethard, and other amazing funny people. She has amazed and confused audiences with her improv duos, Sam & Ern, Gramps and SoFlo. She was on the Magnet theater house team Harlequin, and has performed all over the city in theaters like The PIT and UCB.
She wrote, produced and starred in her first show You Can Call Me Gen in 2009, and has been writing shameless vehicles for herself ever since. Her latest feature film, Straight on Til Morning, just premiered at the Rhode Island Film Festival.

Samantha also does make-up, costume design, film production, and generally loves doing anything to help tell a good story. She recently put out an album of funny, awesome, slightly explicit pop songs with her band, Danger Pin, and also recently wrote a children’s book that her mother illustrated, entitled Marvin McGunk And All of His Junk, both of which are available for purchase online. Samantha also enjoys good puzzles and watching funny kitten videos.