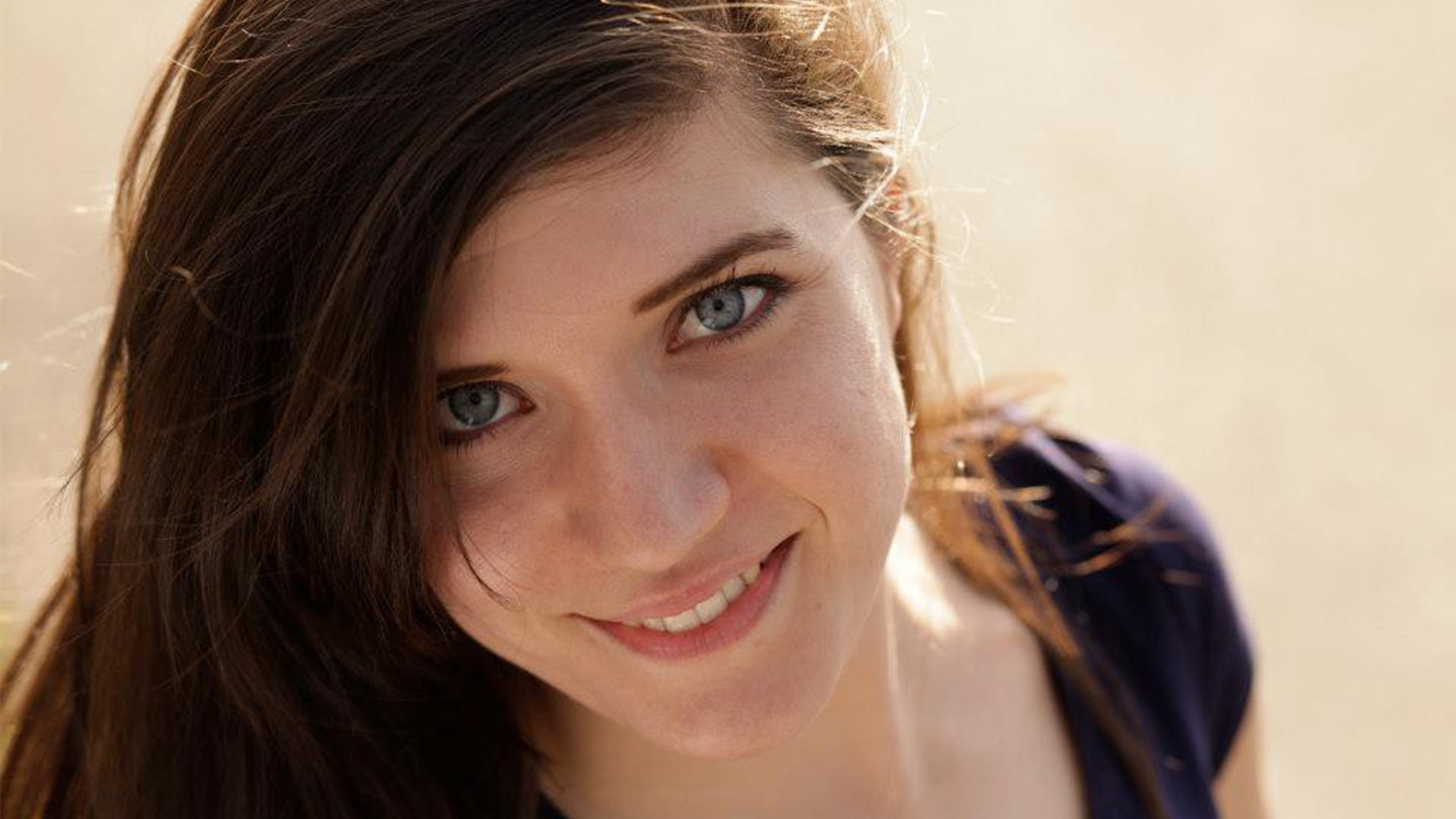 Some of her favorite credits include: Emily Webb (Our Town), Queen Aggravain (Once Upon a Mattress), May (The Last Train to Nibroc) and Miss Piggy (We Love TV Presents: The Muppet Show!).
You can catch Sarah perform every week with Lovers (improv) or Skycopter (improvised one-act plays) at the Peoples Improv Theater.

Her original written works have been performed in the Tennessee Women’s Theater Festival, The Boston Comedy Arts Festival, The Peoples Improv Theater and more. Sarah is the co-writer of the musical, A Hardboiled Christmas, which was professionally produced at the Boiler Room Theater in Nashville, TN. Most recently, her new TV pilot script, Flying Blind, co-created with her writing partner, Frankie Johnson, was named a winner in the First Ten Pages Screenplay Competition.

She currently resides in Brooklyn with her husband Paul and is the proud co-owner of Kings Kolache, a Brooklyn based bakery featured on the Today Show, NPR and Bon Appetit Magazine