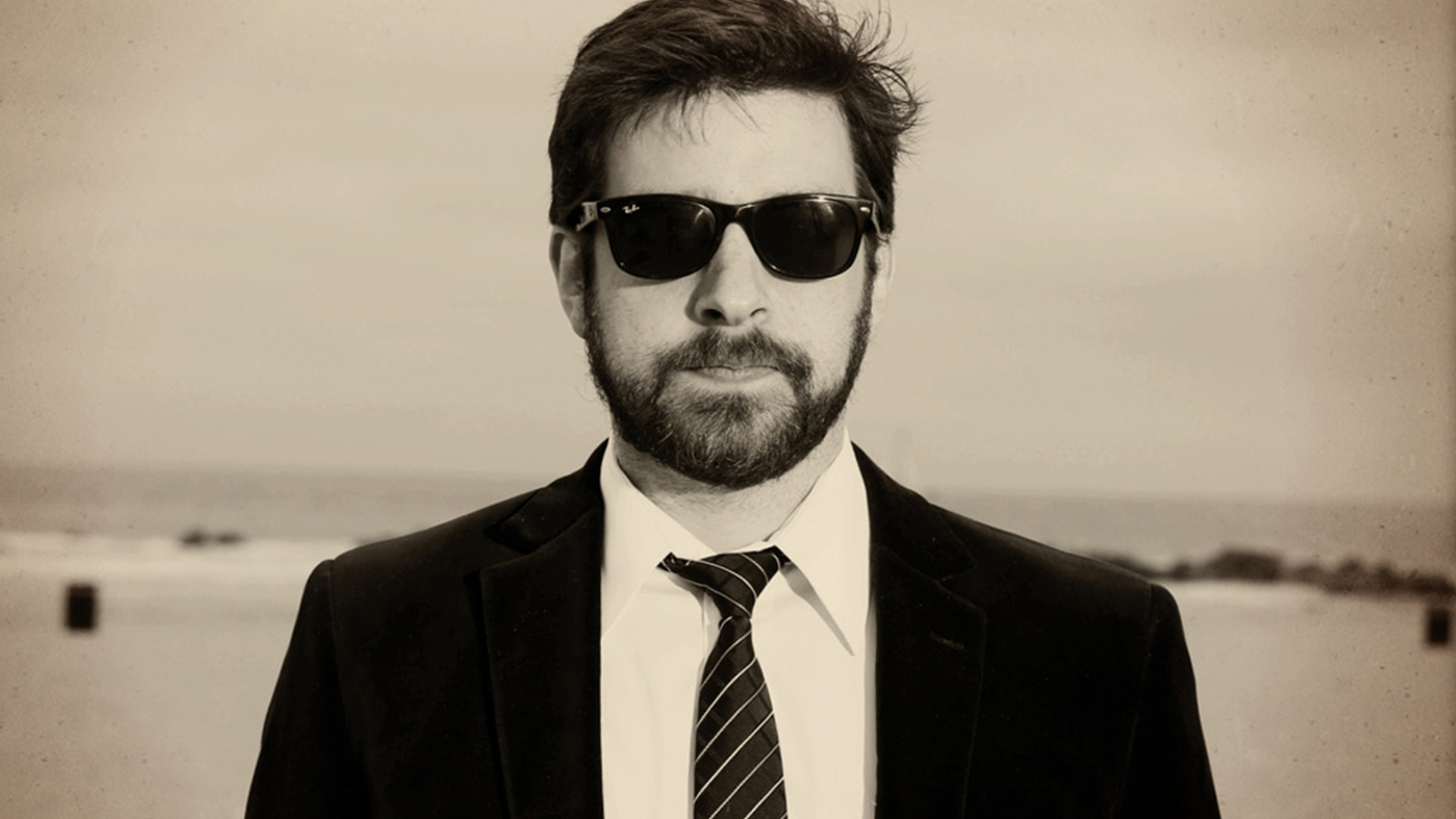 Tony Thaxton toured the world a professional drummer in the band Motion City Soundtrack for over 11 years. In early 2013, he left the rock and roll world and started Feliz Navipod, a year round Christmas themed podcast with his dog. Naturally. He also co-hosts another podcast with his friend Todd Cooper where they talk about the podcast “U Talkin’ U2 To Me?”, called “U Two Talkin’ U2 To Me Too? Yes.”. While not podcasting, he drums in The Pride of Erie PA, writes songs of his own, and occasionally teaches drum lessons. He’s also currently juggling a million other projects that he is trying to get off of the ground, including trying to make an “About” section sound like it was written by someone other than him. In addition, he’s also a freelance writer for sites like The Yearbook Office, The Runout, Property of Zack, and Eat/Geek/Play. He prefers keeping busy and has a hard time turning off his brain.